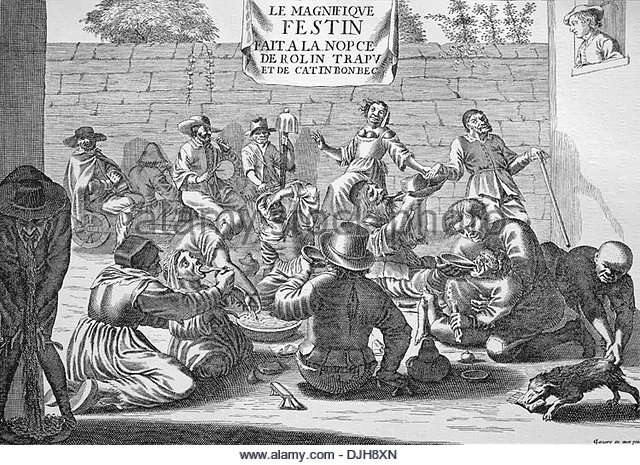 In the 2016 Autumn workshops we worked on a traditional Dorset tale, The Dorsetshire Garland or The Beggar’s Wedding, using different media (drama, singing & music and sound recording) to explore the story’s key themes of love and betrayal, cruelty and kindness.

Taking the text as a starting point Tony Horitz led a theatre workshop, followed by Karen Wimhurst’s music workshop in which we composed a song based on lines of the text and learned a lot about how music can be used to reflect emotions.  Finally Adrian Newton took us on a sonic journey through the story using sounds made by found objects as a story-telling device.

This led us to think of involving different media in our next project, particularly the use of recorded sound.  In February we started exploring the possibilities for a new project in the Leigh Common area.