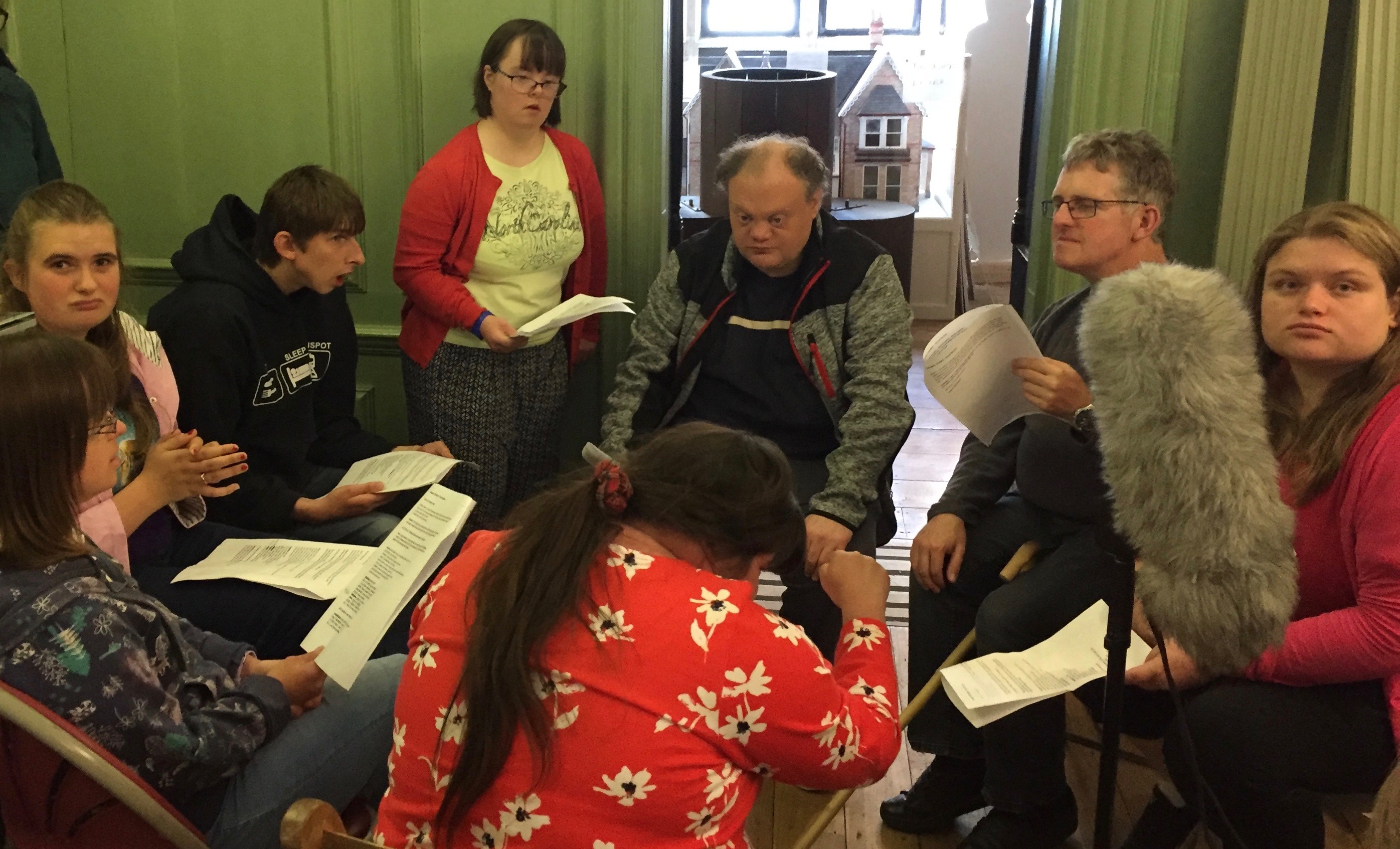 Millstream Theatre, based at Priest’s House Museum, will take part in the 2020 Revival theatre project commemorating the opening of the refurbished museum.

Millstream performed in ‘Echoes of the Past’ in a scene staged in the Victorian Kitchen featuring a mysterious encounter between two people who worked in the building while it was still a residence –  Hannah Bartlett, servant to the Low Family in the 19th century, and Ralph Lowles, shop assistant at the Ironmongery run by the Coles family for much of the 20th century.

Millstream meet regularly at PHM, and the group is facilitated by Tam Gilbert, of Persuasion Arts, and Tony Horitz, State of Play Arts. 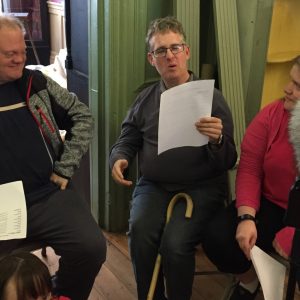 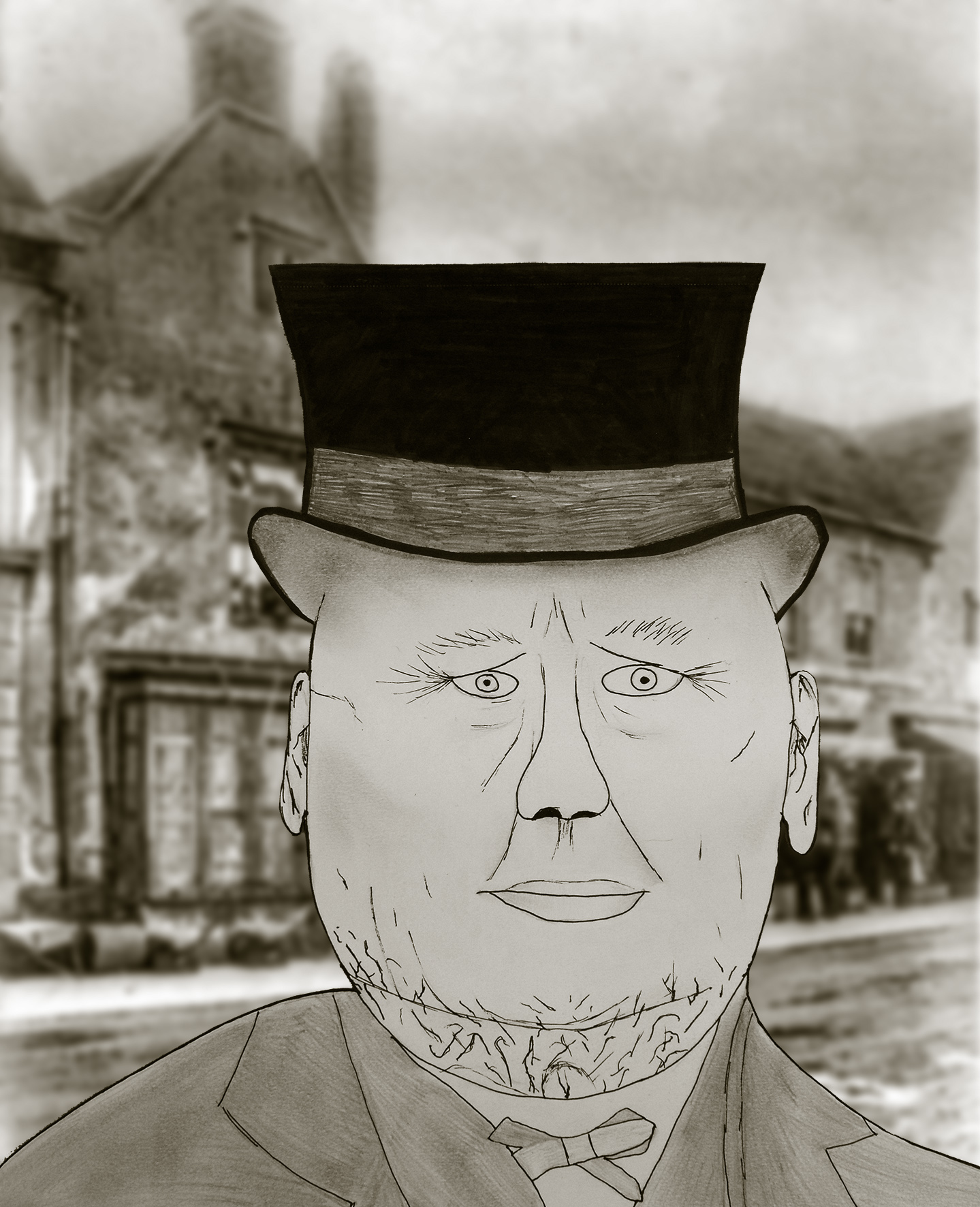 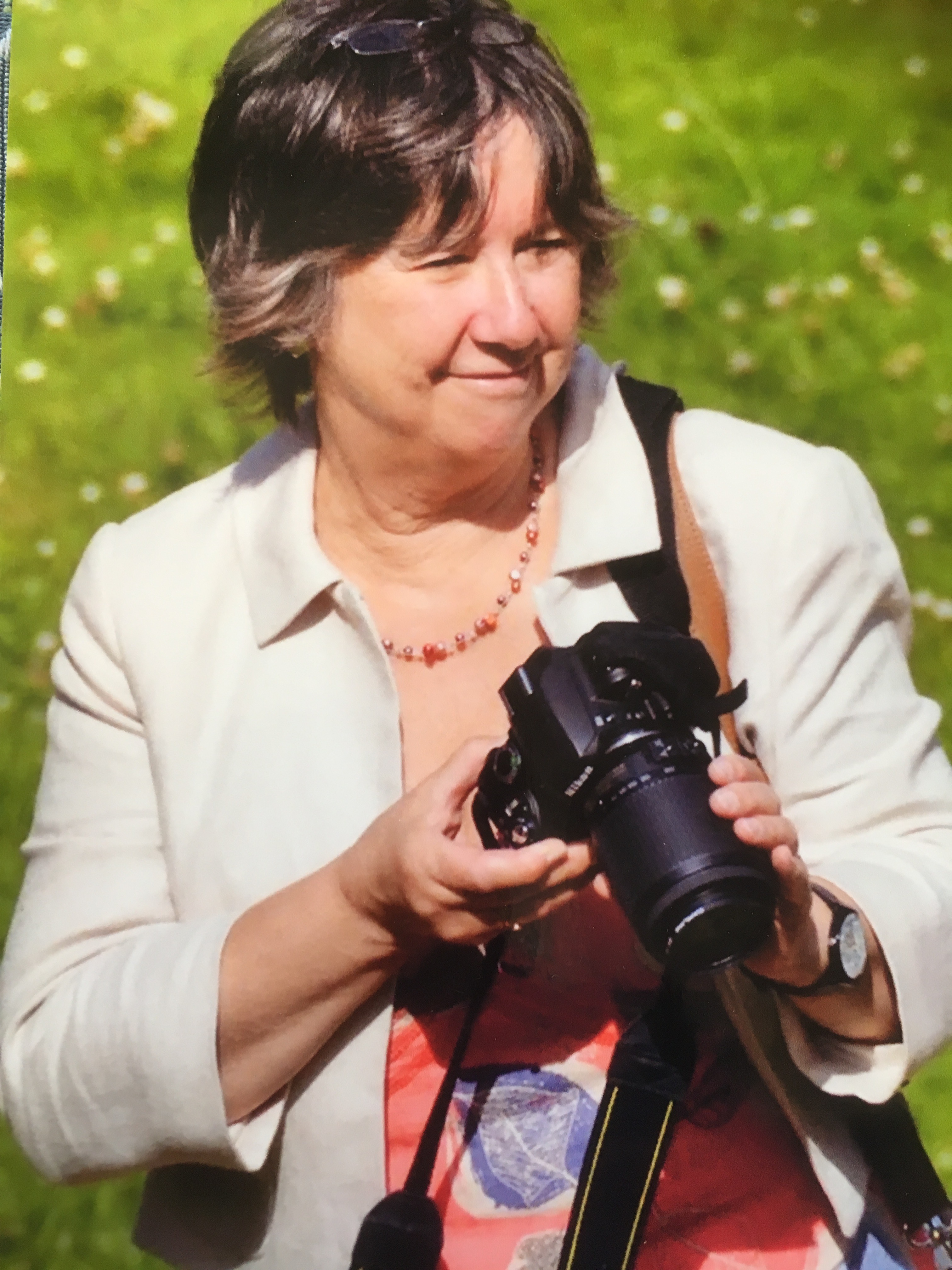 Dunja first became involved in WCT when she was teaching at Pamphill School in the 1990s, and her class took part in WCT’s first production, ‘Voyages’, in 1991 at Kingston Lacy.  Dunja performed with over thirty Year 3 & 4 students as a group of Durotrigues meeting the Veneti (QE students), on the slopes of the Cedar Avenue.

Since then, Dunja has been a stalwart supporter of the group, from steering group member to costume designer, photographer to back stage support.  Nothing was ever too much or too difficult for her, and she met every challenge with a positive and cheerful manner.

Dunja’s creativity and calm presence will be very much missed by everyone at WCT,  but she’ll always be an invaluable part of the company’s development and history.

A fun time was had at the Quiz Night  on Wednesday, November 7 and we raised around £300 to help develop the group’s next community theatre project at the Priest’s House Museum in June 2019.

Thank you especially to Quizmaster John Billington, Ace Caterer Clare Small, and to all members of the group who helped and all those who came along to support us.

The next fundraising event will be the Treasure Trail on Friday July 12th.  Watch this space for further details. 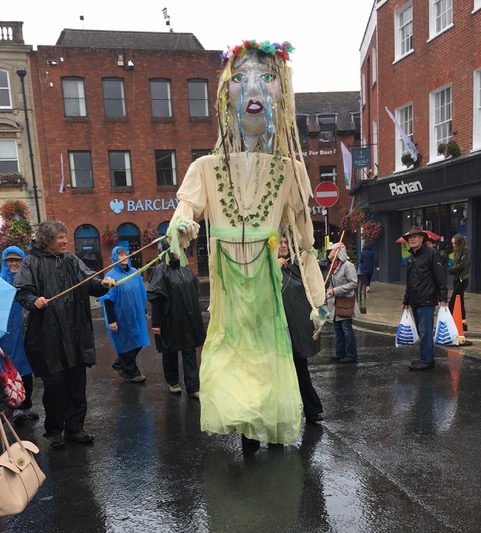 WWOW organizers invited WCT to provide a short dramatic provocation, flagging up the key issue of the global environmental threat caused by single use plastics. So we revived the Naiad, the giant puppet first seen last summer emerging from the ancient pond in Leigh Common in our production ‘By The Way’.

The Naiad’s new role was as another Giant, based on the popular storybook of the same name by Charles and Julia Snape. The giant who has lived for many years as a hill above a fictional town in the countryside near the sea, offering people shade, shelter, fruit and flowers, as well as a special place to play safely. But she grows fed up of them taking her for granted, digging holes in her and dumping their rubbish on her, and, one night, gets up and walks away into the nearby sea. The people are horrified and try to persuade her to come back but she won’t until they make it clear how they will change their ways.

Iris made her way down Mill Lane into the Square  accompanied by live music and performed to the words of a poem based on the book, The Giant. We then made our way in procession to the Minster Green, where members of the public were invited to stop by our craft stall (staffed mainly by Clare and Hannah) and make their own mini puppets to fly around the giant.

The puppet was designed and made from recycled materials by WCT members Clare and Hannah Small, assisted by others. 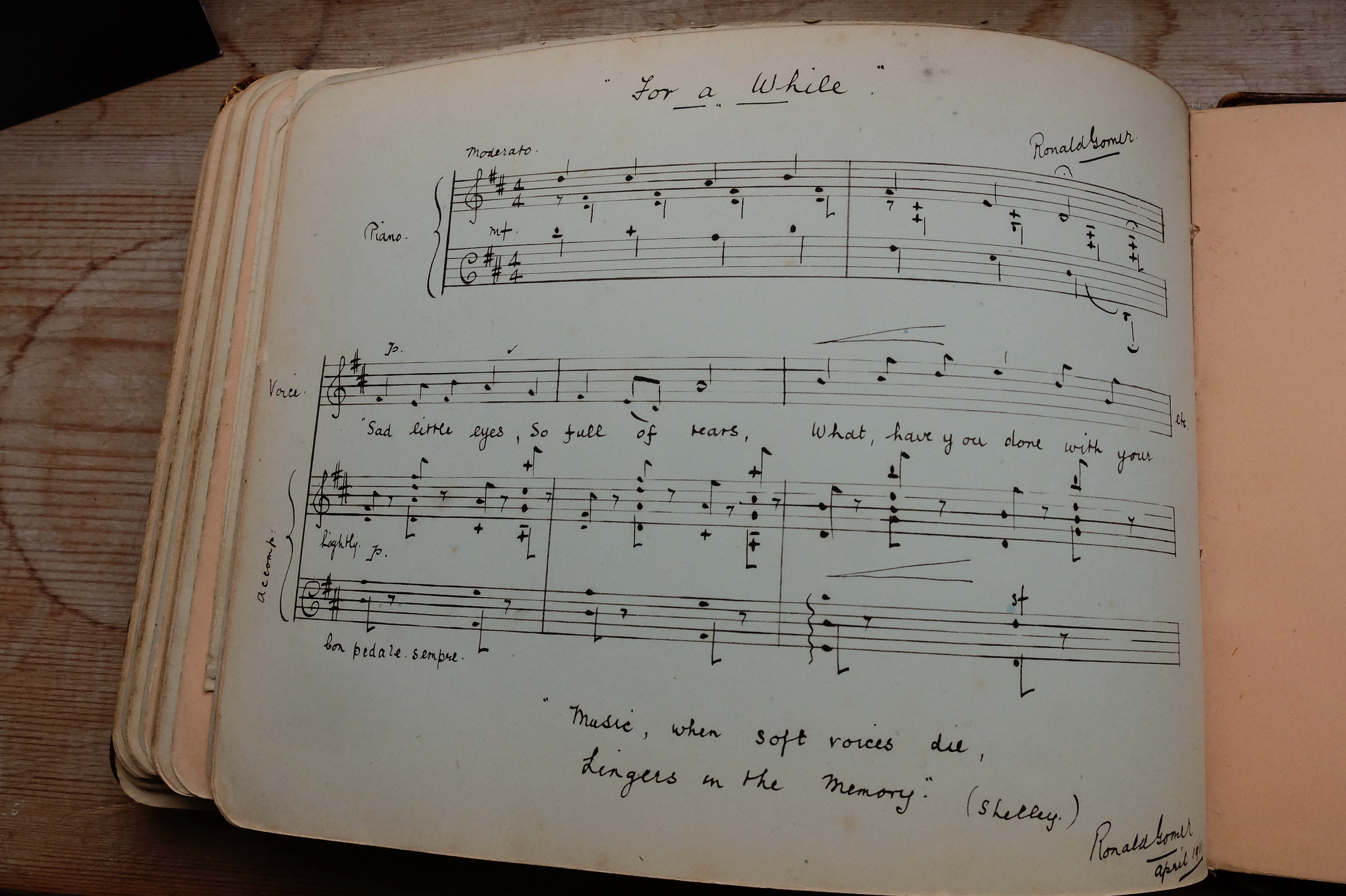