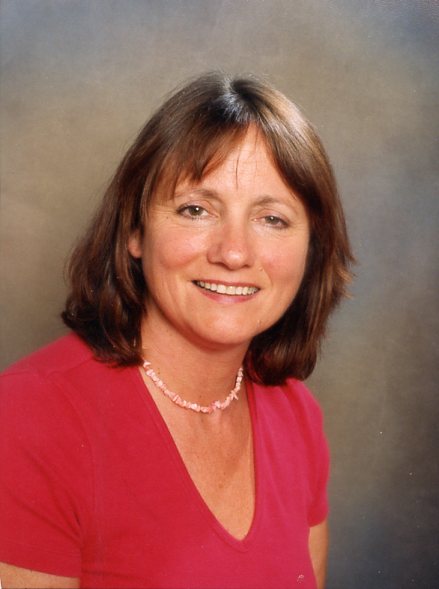 Chris, who died recently, was an invaluable part of Wimborne Community Theatre for 25 years and will be greatly missed by us all.  She performed in many of our productions, sometimes with her children, Ben and Ellie, bringing enthusiasm, ideas and creative energy to everything she undertook.  She played a variety of roles from an Elizabethan commissioner in By Hook or By Crook, a Wimborne mother welcoming evacuees in Mrs J Puts out her Bunting, to an all-seeing bossy housekeeper in Enquire Within.  In the Millennium play The Quarterjack’s Challenge she was the audience’s favourite, voted Wimborne Worthy of Worthies with her portrayal of Alicia Payntere, the wise woman of Cowgrove.

Chris was involved in every aspect of WCT – she was great fun at workshops and rehearsals and a willing volunteer backstage and with fundraising.  She and Frank most recently compiled an intriguing town trail for our summer fundraising event and provided vital backstage support in our productions ByTheWay and Echoes of the Past.  Always supportive but never afraid to give constructive criticism, her positive attitude and vitality will long be remembered and treasured by her friends at Wimborne Community Theatre. 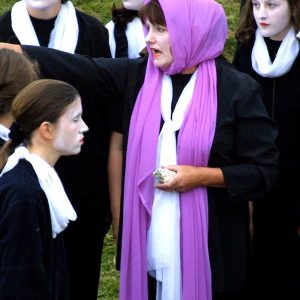 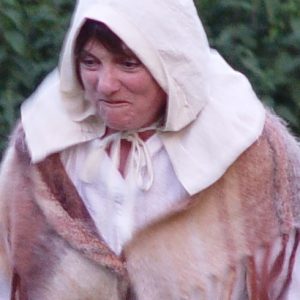 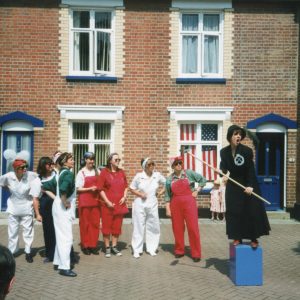 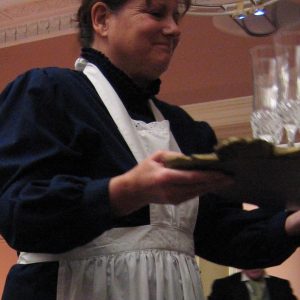