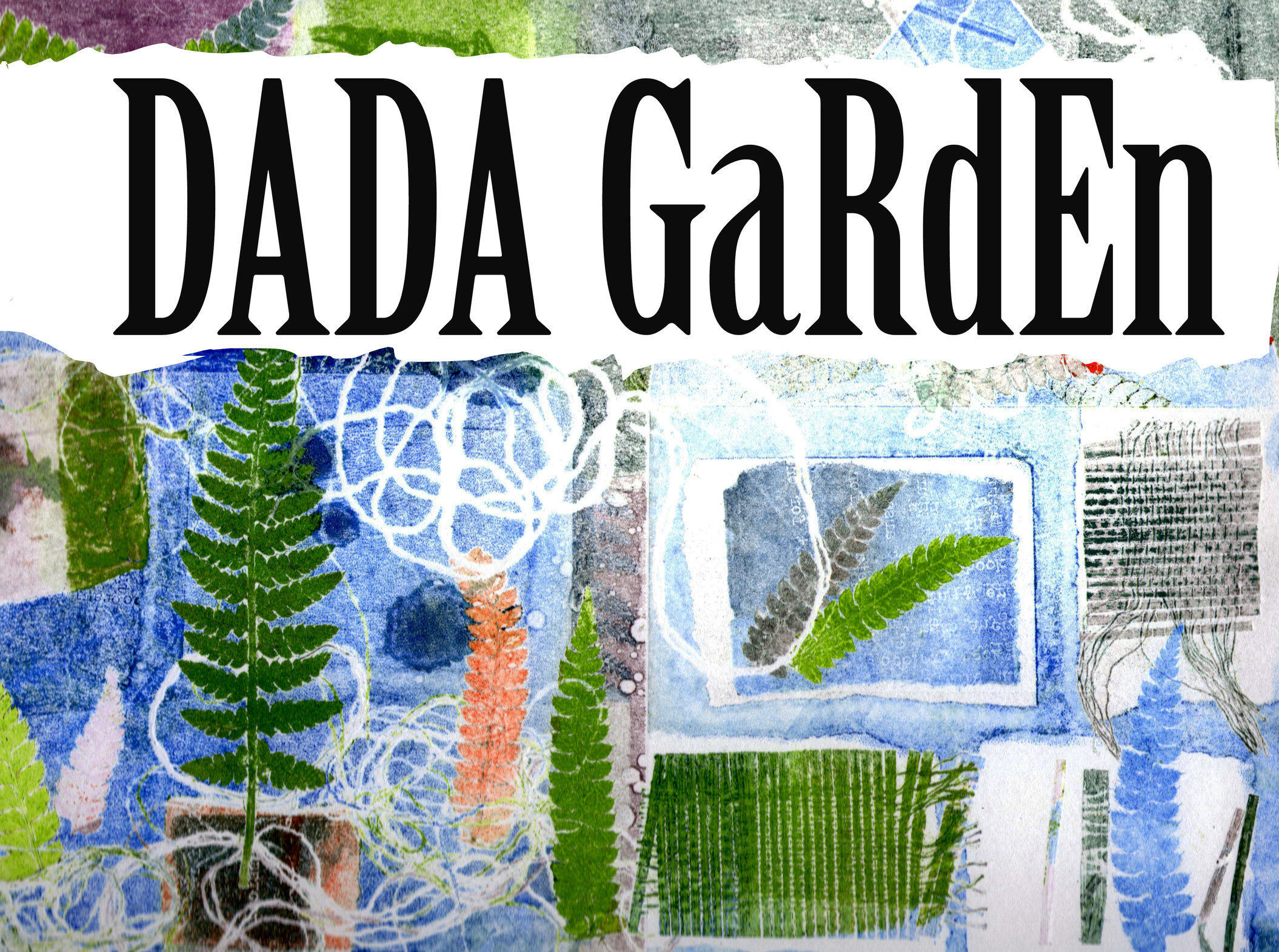 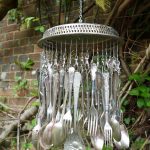 Celebrating a centenary of Dada in a garden setting, with performances of improvised and experimental music, experimental video, dada manifestations and things left behind, one of a series of installations planned around Wimborne as a prelude to ‘What They Left Behind’, Wimborne Community Theatre’s latest production.

View the programme of events and artists

Dada is a new tendency in art. One can tell this from the fact that until now nobody knew anything about it, and tomorrow everyone in Zurich will be talking about it. Dada comes from the dictionary. It is terribly simple. In French it means “hobby horse”. In German it means “good-bye”, “Get off my back”, “Be seeing you sometime”. In Romanian: “Yes, indeed, you are right, that’s it. But of course, yes, definitely, right”. And so forth.

An International word. Just a word, and the word a movement. Very easy to understand. Quite terribly simple. To make of it an artistic tendency must mean that one is anticipating complications. Dada psychology, dada Germany cum indigestion and fog paroxysm, dada literature, dada bourgeoisie, and yourselves, honoured poets, who are always writing with words but never writing the word itself, who are always writing around the actual point. Dada world war without end, dada revolution without beginning, dada, you friends and also-poets, esteemed sirs, manufacturers, and evangelists. Dada Tzara, dada Huelsenbeck, dada m’dada, dada m’dada dada mhm, dada dera dada, dada Hue, dada Tza.

How does one achieve eternal bliss? By saying dada. How does one become famous? By saying dada. With a noble gesture and delicate propriety. Till one goes crazy. Till one loses consciousness. How can one get rid of everything that smacks of journalism, worms, everything nice and right, blinkered, moralistic, europeanised, enervated? By saying dada. Dada is the world soul, dada is the pawnshop. Dada is the world’s best lily-milk soap. Dada Mr Rubiner, dada Mr Korrodi. Dada Mr Anastasius Lilienstein. In plain language: the hospitality of the Swiss is something to be profoundly appreciated. And in questions of aesthetics the key is quality.

Dada is the heart of words. Each thing has its word, but the word has become a thing by itself. Why shouldn’t I find it? Why can’t a tree be called Pluplusch, and Pluplubasch when it has been raining? The word, the word, the word outside your domain, your stuffiness, this laughable impotence, your stupendous smugness, outside all the parrotry of your self-evident limitedness. The word, gentlemen, is a public concern of the first importance.