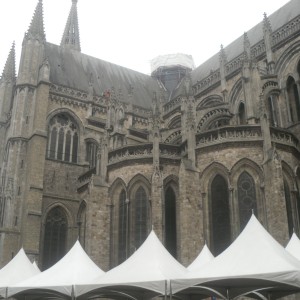 Members of WCT visited Ypres, Belgium, in May 2015.  At the First World War museum In Flanders Field in Ypres, there are many stories of extraordinary and ordinary people who played their part in the war.

Here are a few of them:

Marie Curie and her contribution to the Great War

Maurice Tuytens, a Flemish soldier who kept a diary of his war experiences until he was badly wounded on 22nd April 1915

Gerard De Martelaer, a Belgian soldier who was wounded in the Final Offensive on Ypres in 1918, hours after helping a wounded villager to safety